These drills can be flown by light to intermediate lift helicopters or loaded on to fixed wing aircraft. With our extensive fly job experience and equipment Omineca can supply the most cost effective and productive certified equipment for any fly job. 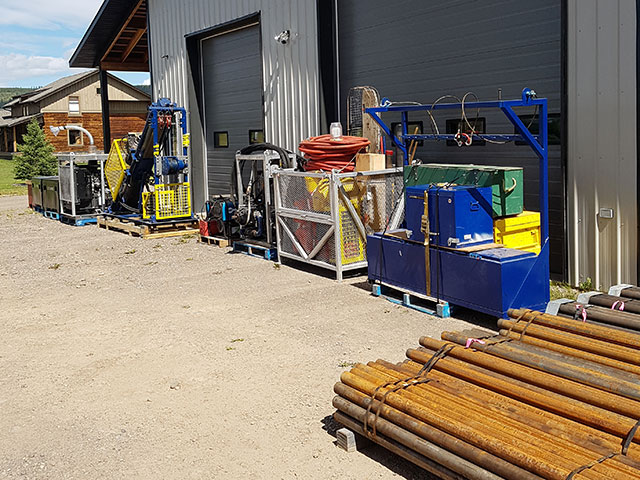 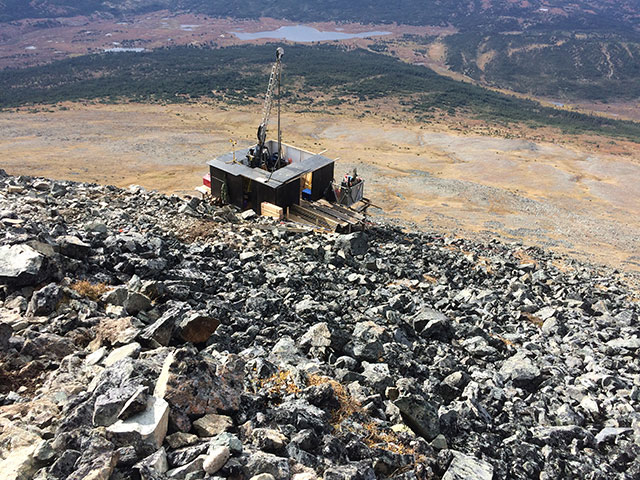 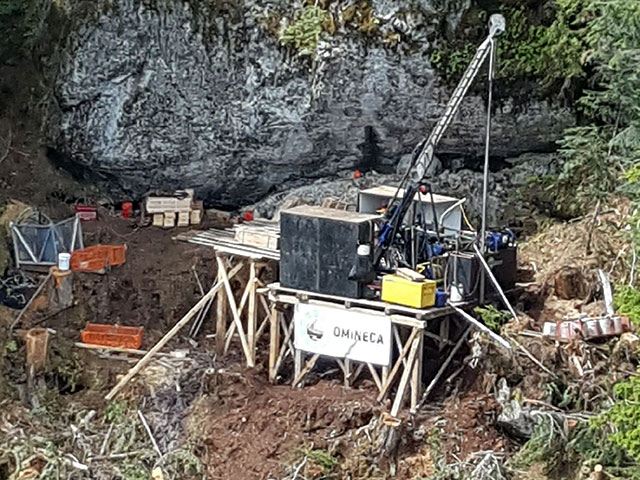 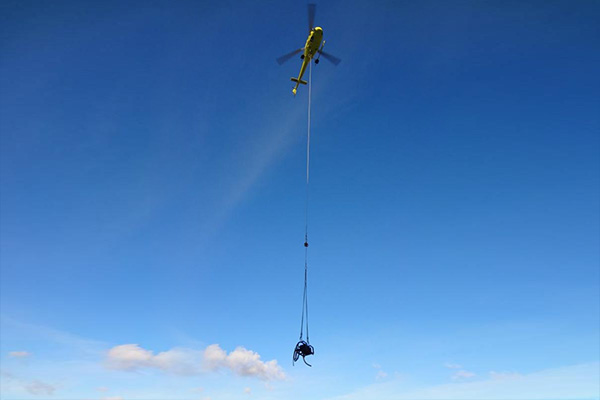 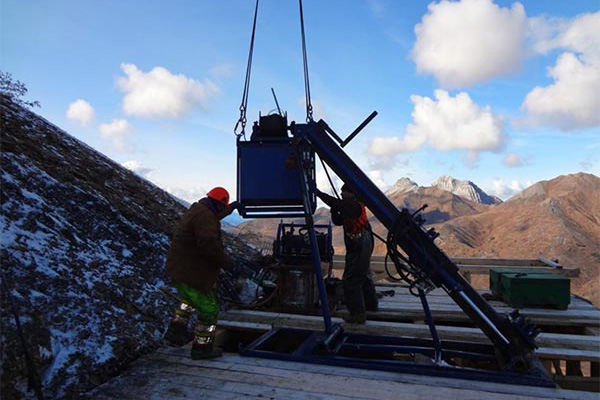 "I have had the good fortune to have worked with Omineca on helicopter‐supported drill programs in mountainous terrain during the 2015 and 2016 field seasons. During this time, Omineca personnel consistently demonstrated their experience and competence with helicopter operations. Their drill rigs can be easily moved using an Astar B2 helicopter, and most drill moves are completed in less than 14 lifts including drill rods. Average time per drill move is about an hour for a move of less than 1000 metres, and in 2015 we completed a 50 metre drill move in less than 30 minutes. Some of this efficiency is due to pilot competence, but the efficiency of the ground personnel who are sending and receiving loads contributes equally to completing drill moves in a safe and timely fashion. Omineca personnel are well trained in helicopter operations, and safety is the number one priority in all aspects of operations."

"Summit Helicopters had the pleasure of working with Omineca drilling on several drill support projects in 2017. We were most impressed with the professionalism of the crews and the attention to safety that was projected on the job site at all times. The challenging terrain that was chosen on both projects was supported by us with a Bell 407 that continues to impress all the crews with the power available to create an increased margin of safety. Omineca drilling have impressed us with the Production and complete lack of drama associated with remote projects. An outstanding group of professionals that I hope to be working again with soon."

Please contact us for more information about our services!